I was paired with Su He for my midterm project. We agreed to come up with ideas separately first then share them with each other. After a few days we met again. Su He was very clear that she wanted to make a game and was excited to work on the computational media part. However, I had a very vague idea of wanting to make something entertaining, very physical (off-screen) and with familiar interaction.

At first when Su Hu showed me the game I wanted to make the exact same game into a physical game. with motors running in row of the game. This seemed too difficult. I then began sketching various ways for a person to navigate the game i.e. control the game, as well as ways to enhance the experience of the game.

By the end of week one I had sketched out the design for the game and began searching for materials.

I shopped on Adafruit and found the perfect joystick – the small arcade joystick. It looks very sturdy and uncomplicated. Also, LED strips for the experience enhancements. 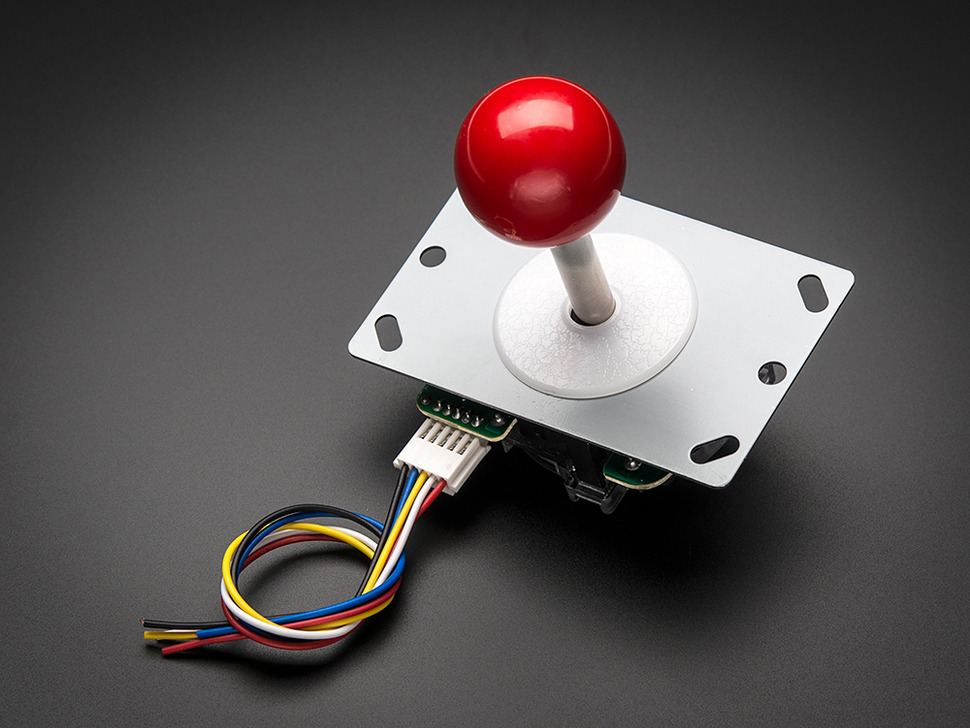 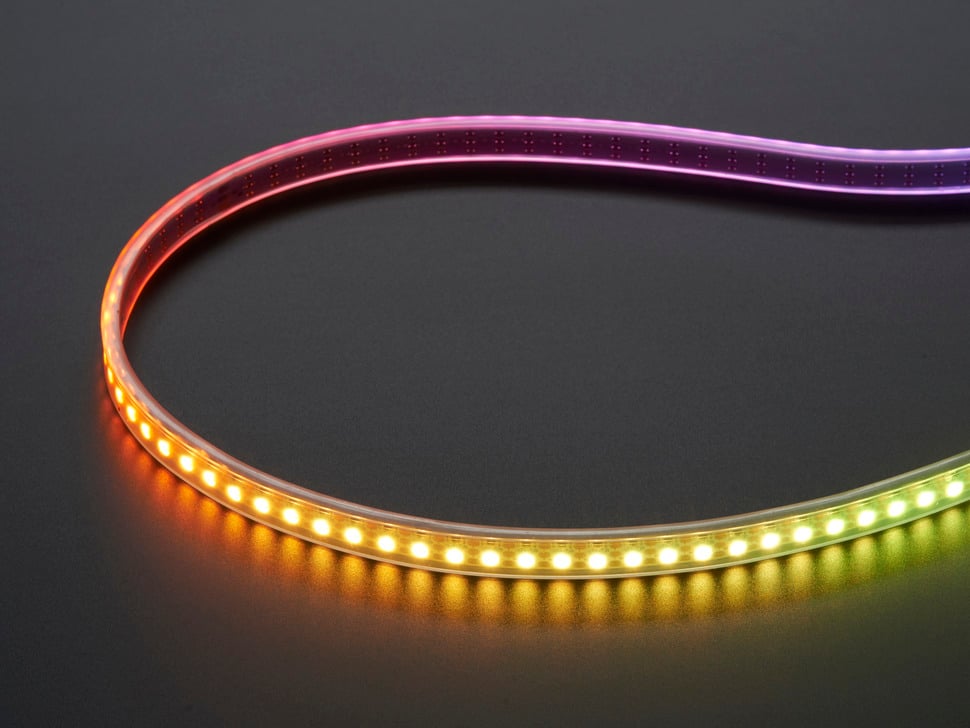 I began coding before the actual fabrication because I was more confident on the fabrication side.

I got the Neopixels running smoothly quite quickly. However, the joy stick, seemingly simple, took the longest time. The product came with no datasheet. It took me some time to figure out that there were 4 switches inside. It then took me more time figure out how to power 4 switches. In the end, I went to the residents and got some help.

While it was not working I also tried plan B – the potentiometer joystick.

Remark: due to the lack of time I was only able to do the lighting based on the stick input but not p5 input.

I ruined the acrylic I had found on the junk shelf. It felt like the laser cutter was being extra weak and would not cut anything on that day. I ended up using cardboard instead.

I was familiar with the materials I’d chosen (cardboard, acrylic, cork, screws). This part went by fairly quickly.

Soldering!!! I soldered for at least 1.5 hours straight. I think I felt dizzy by the end. But this was a very good practice.

This part also went smoothly, thanks to Su He. I did most of the coding on Arduino. It sends hardcoded values through the serial port to p5. These values act as controllers of the game.

Before the presentation we added music to make the game more alive and tested a few more times to be sure all the switches were working perfectly.

People knew right away how to play the game.

Jeff pointed out that the LED strips can be slow to load. Arnab said to look up the FastLED library which might solve the problem – this was partly why I couldn’t get the lights to run in the background while no switches were on.

More time!!! Always. Also I wish I had a better idea for the switches.